Journalism is a privilege and responsibility.

Those principles have guided Tucson native Valerie Cavazos throughout her decades-long career as a successful anchor and Emmy nominated investigative reporter.

Valerie grew up in the military -- her father met her mother while stationed at Davis Monthan Air Force Base. She also lived abroad -- in Italy -- for three years, which gave her a valuable worldwide perspective on life. Basketball became a passion then and she joined the first-ever girls’ basketball team at (TUSD) Santa Rita High School.

After graduating the University of Arizona with a journalism degree, she headed east and worked in several markets, including Hartford, Albany, South Bend, and Boston before returning to the Old Pueblo as an anchor at KOLD in the early 2000s. 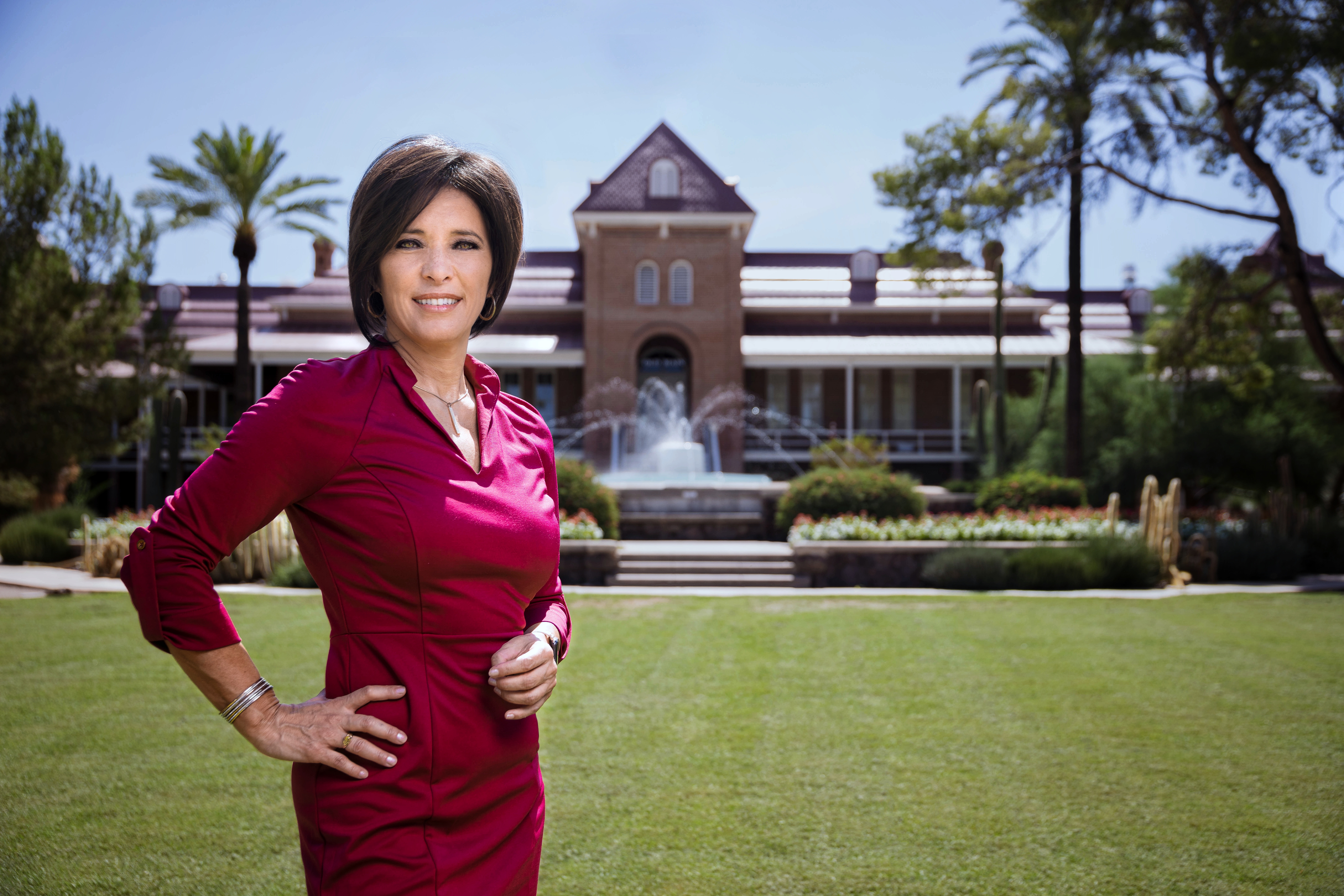 Valerie has had a successful career holding authorities accountable — exposing wrongdoing that’s led to local, state and federal investigations as well as changes in leadership roles, practices and policies.

Valerie has two adult-aged children, Samantha and James. James is following in her footsteps after recently graduating with the same degree from the UA.

Valerie has always been involved in her hometown community -- taking on various volunteer roles. She's served on the Tucson Hispanic Chamber of Commerce Foundation and currently serves on the UA Journalism Advisory Committee.

Valerie spends her free time enjoying southern Arizona's unique cultural flavor with family and friends. She feels she's living the dream and is fortunate to have never worked a day in her life.

Air Force officer accused of trying to bribe, force EMT to give vaccine card without shot

|
By Valerie Cavazos and KOLD Staff
The incident allegedly happened a few weeks ago at a Tucson vaccination site, according to KOLD-TV.